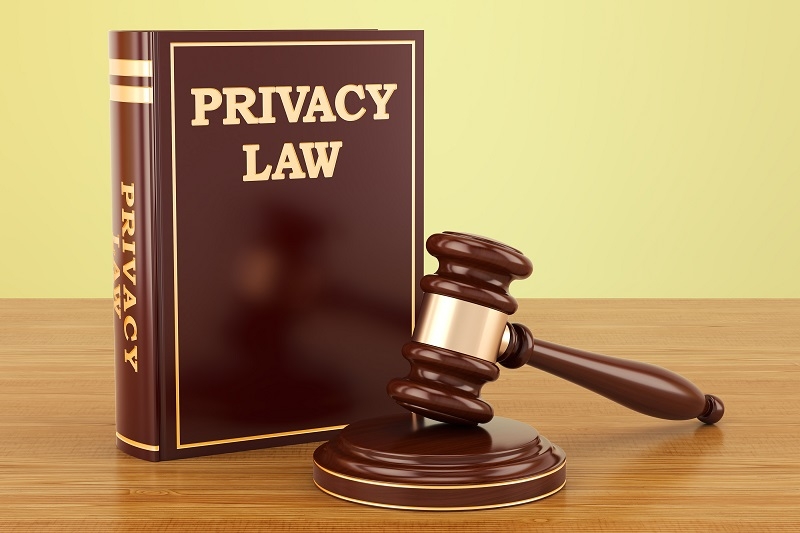 When the BBC flew a chopper over Sir Cliff Richard’s home back in the summer of 2014, they had no idea how costly it would turn out to be. The year before, someone had made a child sex assault allegation against the perennial pop star. His accuser informed police Cliff Richard had assaulted him during a Billy Graham event in 1985.

Sir Cliff has always denied the allegation, and South Yorkshire Police never arrested or charged him. But that didn't seem to faze BBC reporters the day they fired up their helicopter's engine and soared off towards Berkshire.

TV cameras filmed a line of unmarked police cars entering the exclusive Sunningdale apartment complex. Viewers even got a salacious glimpse through Sir Cliff’s window of detectives rummaging through his cupboards. The singer wasn’t at home. He was fundraising in Portugal, and it almost felt like the world and his wife were checking in on his pad in absentia.

In June 2016, prosecutors advised Sir Cliff Richard he would face no charges over the sex assault allegation. Unshackled from the law, the pop star sued the BBC and South Yorkshire Police in the High Court for the privacy invasion arising from their 2014 raid.

Last month Sir Cliff won his case. Explaining his ruling, Mr Justice Mann said the naming of Sir Cliff as a suspect in a police inquiry was a “serious privacy invasion”. The pop star was awarded £210,000 damages and legal costs in his case against the BBC, who were also refused leave to appeal. Sir Cliff’s lawyers say these damages could end up being much higher. South Yorkshire Police meanwhile have agreed to settle to the tune of £400,000. This was the first privacy claim involving a filmed police search to be heard in a British court.

We are often insensitive to a celebrity's right to privacy. We argue that if they've reached the top with all the money and garlands that entails, they shouldn't expect their personal lives to be opaque. It's their due.

This perception is unjust.  The contract between performer and fan is money for entertainment. Whatever you think of Cliff’s music, he has entertained millions over decades. In return he gets coin, loads of coin. It's the price fans pay for Sir Cliff's talent and, ahem, charisma, nothing more. He shouldn't have to give up his privacy too. Nor is he obliged to reveal his wallpaper tastes to the outside world.

Privacy is becoming ever more valuable. Even those millions of us who can't strum a guitar for toffee value our privacy far more than we did pre-internet. Now when we dip into the various social media channels we are educated about the risks. Or at least most of us are. Trolls, litigation, stalking, are only a few of the dangers which can percolate to the surface when we’re engaging with Facebook or Twitter.

So why shouldn’t celebrities value their privacy either? You could argue they have more to lose. Some spend decades building up a career, only to see it toppled by a single case of bad press. Sir Cliff maintains in some countries his reputation is already irreparably tarnished from his ordeal. Gloria Hunniford spoke to Sky News about the years of “torture” and insomnia he had endured while waiting for his case to go to trial. If Sir Cliff’s lawyers can prove psychological damage, they may well ask the Beeb for more damages.

Before you dust down your violins, recognise that not everyone is happy with the ruling. Mr Justice Mann has since clarified his decision is not a “blanket response.” Yet media editors are concerned Mr Justice Mann’s ruling might undermine press freedom. They fear naming the subject of a police investigation who hasn't been charged risks litigation. They are unappeased by Mr Justice Mann’s clarification.

Yet maybe in future journalists will need to respect the privacy of celebrities far more than they have been doing. And if this newfound respect for privacy applies to celebrities, it should apply to the public too. This way the media helps promote a trend which the GDPR kick-started across Europe on May 25th 2018. 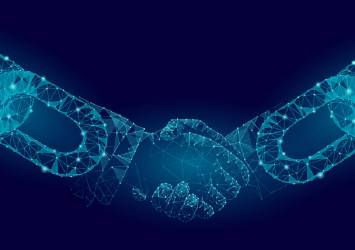 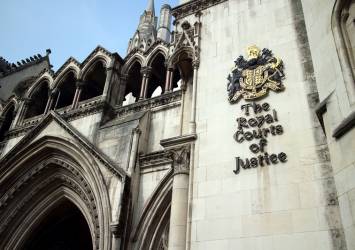 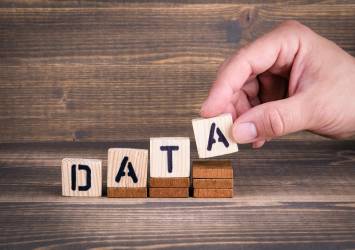 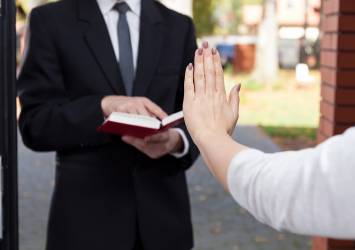