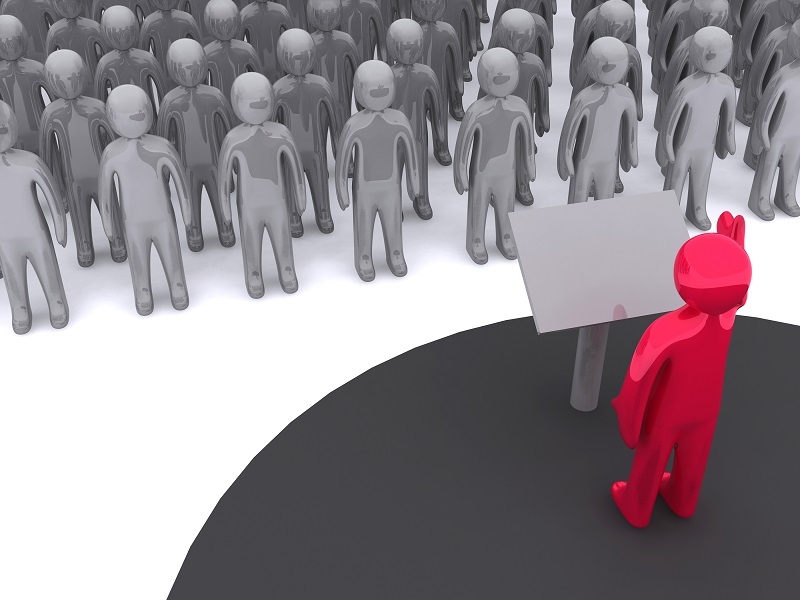 Let us introduce you to a guy called Glenn Greenwald. Who is he? Well, aside from being a constitutional lawyer, he was one of the first journalists to write about the Edward Snowden files. But he’s also well known for his TED talk,Why Privacy Matters. TED stands for Technology, Entertainment and Design. It's a non-profit, nonpartisan organisation which spreads ideas by giving punchy talks of less than 20 minutes.

Greenwald's TED talk makes the case for why we should care about our privacy. At the time of writing this blog, it has had over two million views, and been translated into 33 languages. Greenwald argues that the Internet has been changed from “an unprecedented tool of liberation and democratization, into an unprecedented zone of mass, indiscriminate surveillance.”

The Danger of Mass Surveillance

Mass surveillance, and its abuse by those in power, forms the central theme of Greenwald’s talk. Greenwald sounds frustrated at the morass of apathy that affects all too many people when it comes to protecting their privacy. Many, he believes, take the ludicrous view that if they’ve done nothing wrong but are good serving citizens, they have nothing to hide, anyway. So what does it matter if Google, Facebook or the government half-inch their data? What use could it be to anybody? Only bad people who have done bad things like defraud pensioners or plan bombings should worry about having their data swiped.

Edward Snowden himself has been the most adept at batting away this argument with these words:

This is an important point. To successfully defend your privacy you must first care about defending it. The whole give-a-damn about personal data underpins the global crusade for privacy protection. The GDPR is only one armed white knight in a task force of many. If nobody cares about the crusade’s overriding goal, the Knights Templar might as well go to... er, Camelot. (No, ‘tis a silly place!)

Let’s get back to Glenn Greenwald and his landmark TED talk on privacy protection made in 2015. He starts off by talking about those things we all like doing when we’re alone, singing, dancing, acting the fool. Unless we’re down the local, a few beers for the worse, we generally prefer to be larking about in this way comforted by the fact that nobody is watching us. Once we realise we’re being watched, Greenwald says, we stop what we’re doing. This is because we become afraid of humiliation.

Fascinated by this human behaviour, Greenwald has spent over a year investigating why privacy matters so much. He’s dismissive of the Good Guy/Bad Guy mentality surrounding privacy. This is the notion that only bad guys have something to worry about losing their privacy. He argues that even the good guys, while claiming not to care about their privacy, still take measures to protect it, i.e., email passwords. To people who insist they don’t care about their privacy, Greenwald asks them to email all their email account passwords to him. He promises to go through all the stuff they’ve published online and share anything that’s interesting. He always assures them that if they have done nothing bad, then they’ve nothing to worry about.

Surprise, surprise: to date, nobody has ever taken Greenwald up on his offer. He believes that while human beings are social animals by nature, we also all need a place where we are free from scrutiny. We need somewhere we can be alone with our secrets, secrets we wouldn’t share with our spouse or our priest. On the one hand, we’re happy to share our photos and stories on social media because we need our existence confirmed by others. But on the other, we all instinctively nurture secrets which would horrify us if they were released into the public domain. Most of us aren’t terrorists, yet we all have something to hide. What causes us to act in such a contrary manner?

People are Different When They are Being Watched

Shame, or at least avoiding shame, Greenwald argues, is the key to why people act so different when they’re being watched to when they're not. Many studies have shown that people aware of being under surveillance show far more conformist behaviour. They’re far more likely to act according to how they believe their peers would expect them to act, even how society frames them to act. This natural human behaviour is a boon to budding dictators. The smart ones know mass surveillance of the populace keeps it compliant, conformist and submissive. Dissent and creativity can only flourish in the nooks of one’s lives where we are assured of at least fleeting privacy. Winston, the hero of Orwell’s ‘1984’ found such a nook in his home, which was beyond the reach of the Party’s telescreens. Each evening, after work, he would scribble his thoughts in his diary. It was only during these brief, sweet moments he could consider himself a free individual.

From a tyrant’s perspective, Greenwald concludes, the really bad people are those who might challenge his power. But as long as the message gets out that those who care about their privacy are the bad guys the populace will become cowed. They will feel guilty that they even cared enough in the first place about their privacy. Why, many will question, did I ever dare question the ethos of government surveillance? Fearful of being seen as traitors, the masses will retreat into their shells, becoming as innoxious as possible. They will have sold their souls to the State, trading their political voice for a benign, boring life under surveillance.

Mass surveillance neuters all acts of dissidence, whether political satire, activism or journalism. People are downgraded from free-thinking individuals to little more than a herd of sheep, bleating in the wind. What’s worse, this means their personal data can be shorn from them as easily as a wool fleece. 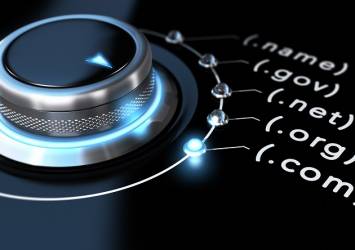 Will the GDPR Prevent Publication of Domai... 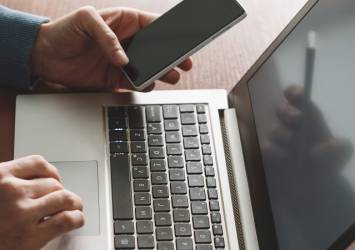