Well, did you guess correctly? This is the unassuming outbuilding in Palo Alto California where two electrical engineering graduates, Bill Hewlett and David Packard formed the Hewlett-Packard company in 1938. They tossed a coin to decide which order to put their surnames.

The first profitable product to come out of their garage was an acoustic oscillator – a piece of technology used in radio transmission. Cheaper and more stable than its rivals, they were able to sell the oscillators to companies investing in advanced sound technology: including Disney, who were upgrading cinema sound systems for their new feature animation, Fantasia.

After San Jose, Palo Alto is the largest city in the Santa Clara Valley – better known these days as Silicon Valley – the global centre of tech innovation. Hewlett Packard is one of a small number of companies based in this area that began looking into the possibilities of semi-conductor and microchip technology. By the 1970s, HP were dominating the business and industrial markets for computers and calculators.

In the late 70s, a designer working at HP, Steve Wozniak, had a crazy idea that people might like a computer in their homes. Five times he pitched his idea to HP – who turned him down. So he teamed up with another Steve (Steve Jobs) to design and sell the Apple-1 personal computer. HP missed their chance to enter the home computer market before the 1980s boom and never really caught up until their merger with Compaq in 2002. But they weren’t so slow off the mark with the migration of printing and scanning technology into the home. HP inkjet and laserjet printers quickly became a global standard.

The corporation has grown from two tech nerds experimenting in a garage to a huge multinational with interests in hardware and software for printing, personal computing, digital photography and digitally connected entertainment such as smart TVs.

In recognition of the importance of the company to the region, the State of California has declared the Palo Alto garage where it all started a Historical Landmark.

GDPR… what was all the fuss? 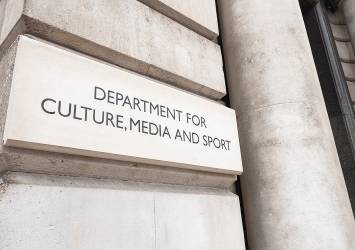 Surely We Can Trust the DCMS to Get It Rig... 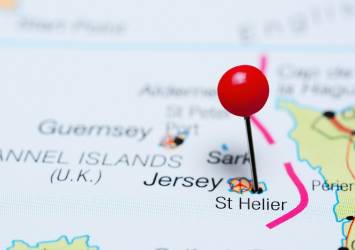 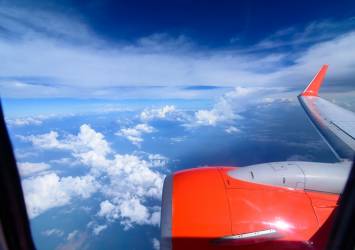